Is renting affordable in DFW? 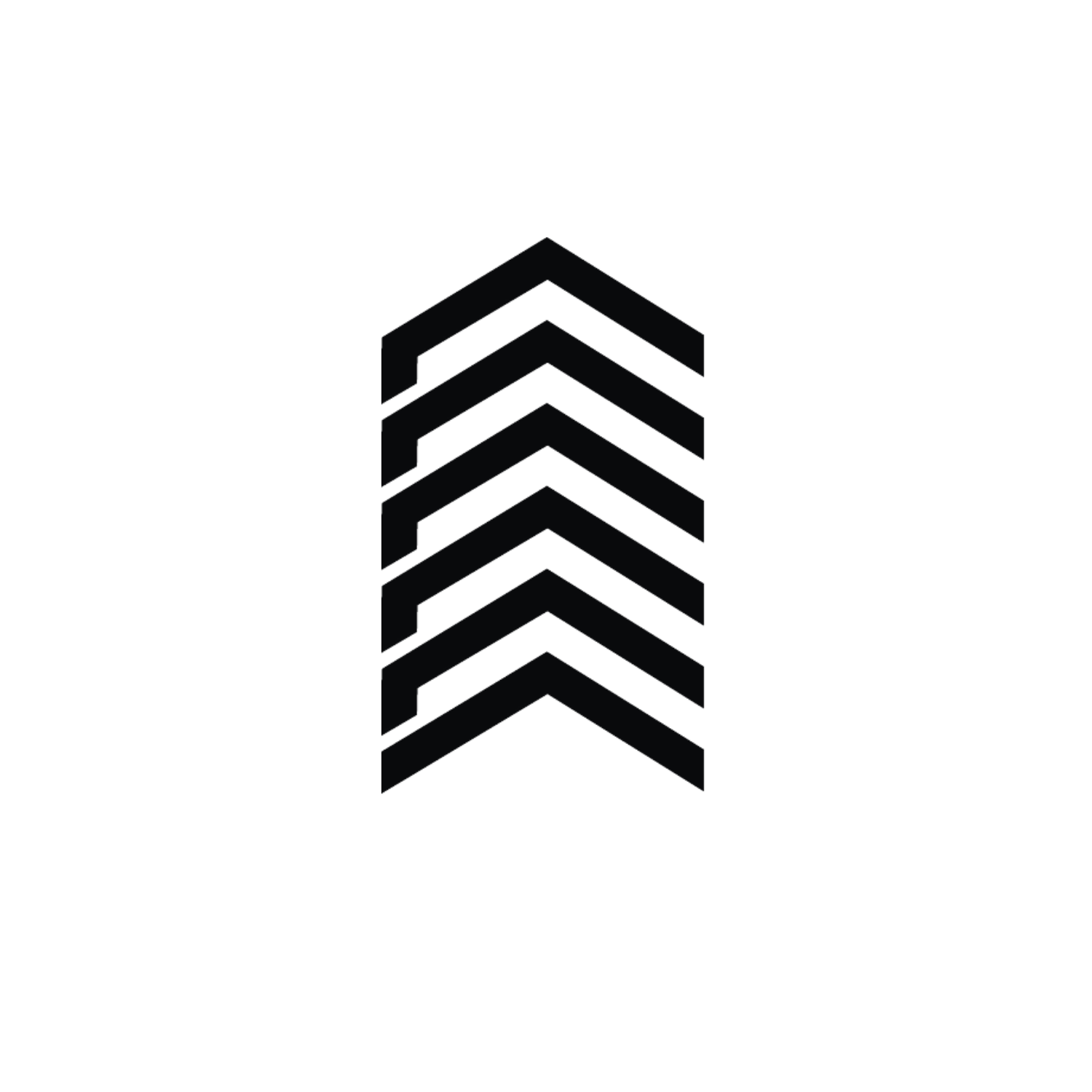 DFW is one of the most popular rental markets in the country. The population of the Dallas-Fort Worth Metroplex is rapidly growing, and with that comes a greater demand for apartments. According to a study by RentCafe, the average rent for an urban apartment in Dallas has increased 5% year-over-year, reaching $1,362 in 2019.

This increase is slightly below the national average, but it's important to remember that Dallas is a large metropolitan area with many different neighborhoods. Renters should expect to pay more for an apartment in downtown or Uptown Dallas than they would for a unit in a suburb like Plano or Frisco.

Despite the increasing rents, Dallas still offers some of the best deals in the country. According to another study by RentCafe, DFW is the 6th most affordable major metropolitan area when it comes to renting an apartment. In fact, the average rent for an urban apartment here costs only $128 per square foot – considerably less than other large cities like New York and Los Angeles.

So why should you use an apartment locator like The Apartment Saver when looking for a place to live in Dallas? Simply put, because we have exclusive access to thousands of move-in specials at properties throughout North Texas. We can help you find an affordable apartment that fits your needs – even if you're on a tight budget.

If you're considering moving to Dallas, be sure to contact The Apartment Saver. We'll help you find the perfect apartment at a price you can afford!

Tagged:
Rents are on the rise!